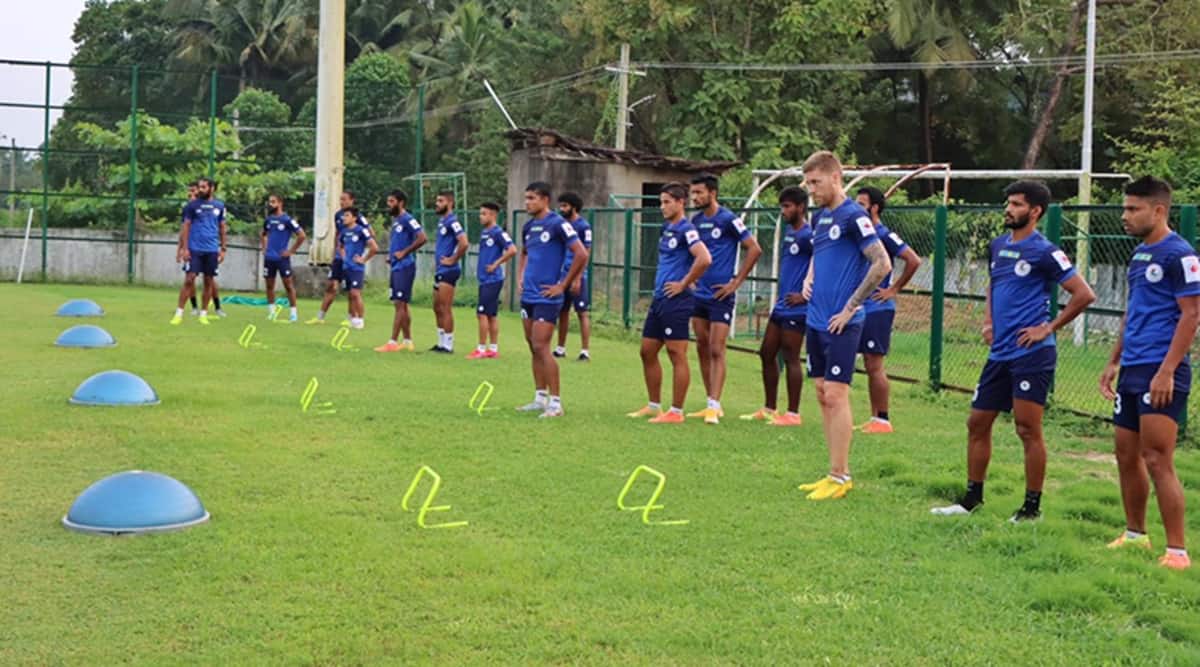 The 20-year-old is the only player from the last year’s I-League champions Mohun Bagan side to be named by Habas in his 27-member ATKMB squad.

As a result, he is the only footballer in the newly-merged entity whose jersey is not changing this time.

“I have been playing in my favorite green-maroon jersey ever since I came to play in Mohun Bagan U-14 team,” Sahil said here.

“I am fortunate to have the opportunity to wear this jersey again by Habas Sir.”

Sahil’s father has lost his job due to the lockdown and the family is solely dependent on him as he’s desperate to prove his worth.

“It’s a challenge to get into the XI with so many talented footballers in our squad,” Sahil, who has to fight with experienced players like Jayesh Rane, Pranoy Haldar, Glenn Martins to make the XI in the central midfielder position, said.

“Coach Sir tells me to take it as a challenge. I am trying to do that as best as I can,” the 20-year-old, who passed High School this year, said.

Kibu Vicuna, the I-League winning Spanish coach of Mohun Bagan, had picked him from an Under-19 tournament and there was no looking back for him since then.

Despite having many star footballers, he took his place in the first XI; from the derby to the championship match, he became a cog in Mohun Bagan’s midfield last season.

The Spanish coach is known to make a star from the junior footballers by giving them chance in the XI like he did with Sumit Rathi as it remains to be seen what Sahil has in store at ATK Mohun Bagan.

“Habas Sir is giving me various suggestions every day. He is pointing out my mistakes. He appreciates giving a good pass or taking possession.

The ATK Mohun Bagan coach was seen conducting various drills to select the first 18 in closed door training on Wednesday.

Habas has scheduled a practice match on Friday among the players to identify crucial positions in the defence and forward.

On one side there will be Roy Krishna, David Williams, Edu Garcia.

On the other, there will be Tiri, Sandesh Jhingan, Pritam Kotal, Shubhashis Basu among others.