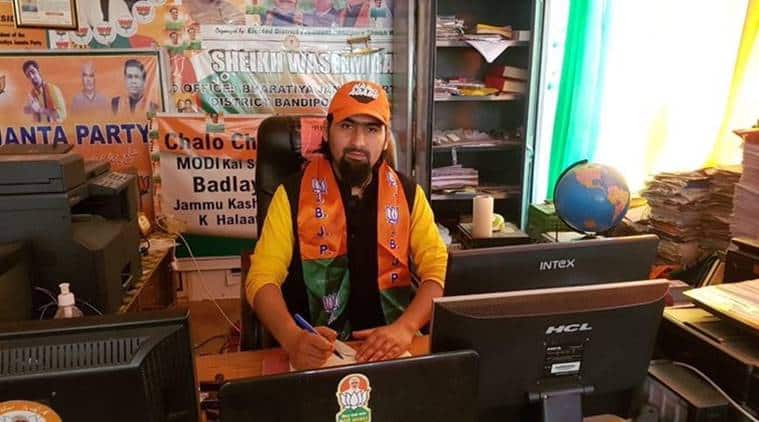 The trio, all linked to the BJP, were killed at their family shop right outside the Bandipore Police Station.

IGP Kashmir Vijay Kumar, who arrived in the area on Thursday morning, said one of the attackers was a local militant while the other was a foreign one.

“In a condolence message, the Lt Governor has said that the barbaric act of killing innocent people is against the humanity and the perpetrators of this cowardly act shall be brought to justice,” a government release quoting Lt Governor, as saying.

On Wednesday, the J&K Police had said they had arrested 10 of its personnel assigned to the security of Bari and his family, for failing to protect them. Police said the personnel security officers were not present with them when the attack happened.

The high-profile killings in a fortified zone came as a shock for the security establishment, especially as Bandipore has been relatively calm in recent years.

Bari had been associated with the BJP for more than four years and was earlier president of the party’s Bandipore district unit. Kashmir IGP Vijay Kumar said the three were shot by some unidentified men. “They were critically injured and succumbed later.”

Union Minister Jitendra Singh tweeted that Prime Minister Narendra Modi enquired about the killing and offered his condolences to the family.